inside history, from high above 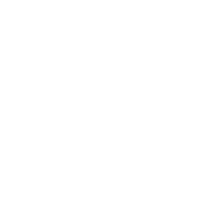 THE CHARME OF A HOLIDAY IN A 12TH CENTURY BUILDING

The Acciaiuoli Palace was founded in 1341 by the will of the Grand Seniscalco, Prime Minister and Constable Niccolò Acciaiuoli, who was, at the time, one of the most famous and powerful men in the city. The 600-year history of the Acciaiuioli family, Guelphs who escaped from Brescia in the 12th century.
The Tower, which is the tallest private buidling of Florence, is also one of the few of its kind left in Florence, due to several destructions during the course of time, culminated in a devastating bombing during the World War II.
Its grandeur still towers over the city, in the heart the city, dominating the entirety of its history with a stunning 360 view.

Every single stay at Torre Guelfa is an experience, contained in the 31 rooms inside Palazzo Acciaiuoli. We also recently built other 8 Superior rooms with neo-classical style called Tower & Guelfa Annex.
Most of the rooms are characterized by a four-poster bed and are inside the court, very quiet during day or night.
Spacious and welcoming environments, where the Renaissance taste is combined with the most modern comforts. 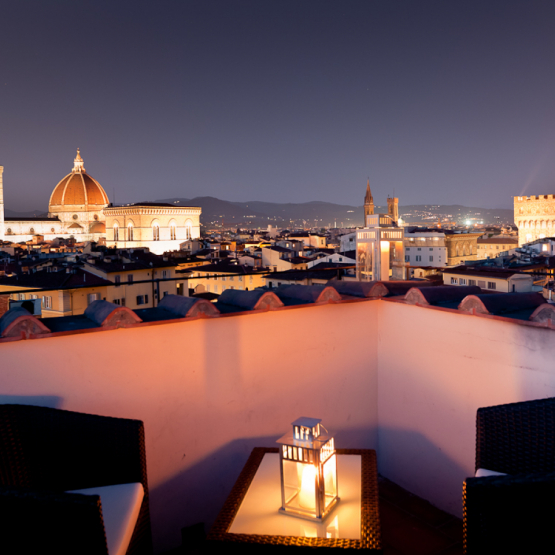 Far from the frenzy and in total tranquility, the final magic is the sunset, which with the infinite play of light leads to the silent wonder of the evening, when the city offers itself to the eye like a shining precious jewel.

Approaching from the first hours of the day to the breath of the city, feeling its history and its beauty, tastings your Breakfast in the absolute quietness of the Medieval Hall is the best way to prepare your visit to Florence.

At the Hotel Torre Guelfa you will find a passion for the culture and tradition of Florence that is matched only by our care for hospitality, with an attentive and personalized service. 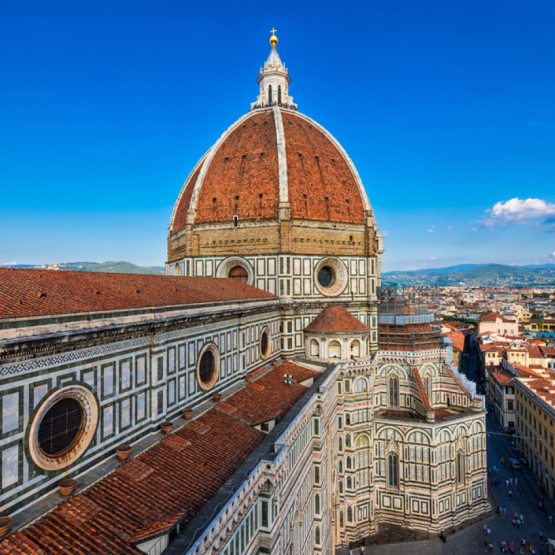 Florence, cradle of the Renaissance, is a city that has always kept its beauty and charm. Visiting the Tuscan capital is a unique and inimitable experience, a journey through history and its masterpieces. 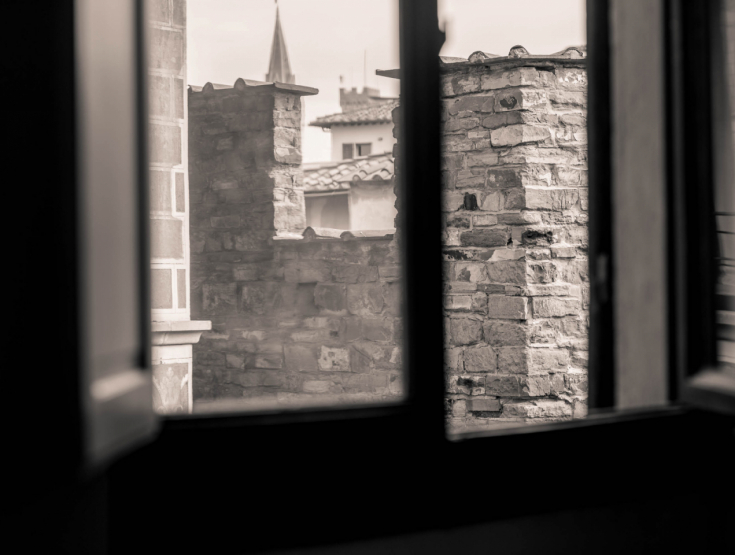 The Acciaiuoli Palace was founded in 1341 by the will of the Grand Seniscalco, Prime Minister and Connestabile Niccolò Acciaiuoli, at the time one of the most illustrious and powerful men in the city. 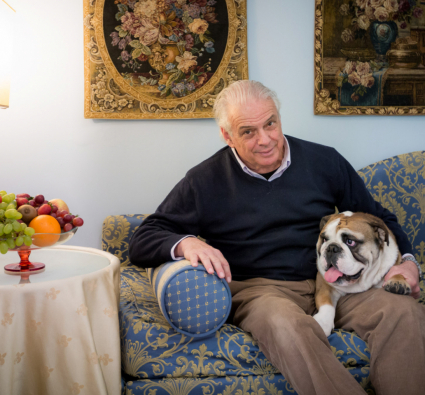 Relax with your four-legged friend under the citrus trees in the garden. 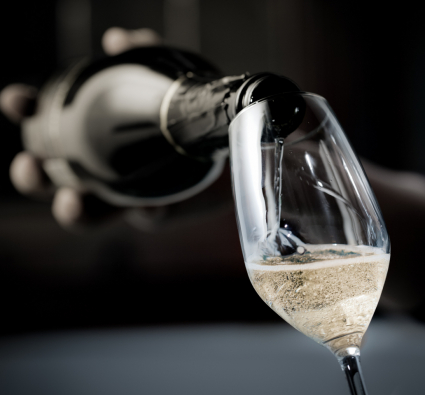 Discover the latest offers and special promotions of Torre Guelfa, for your stay in Florence. 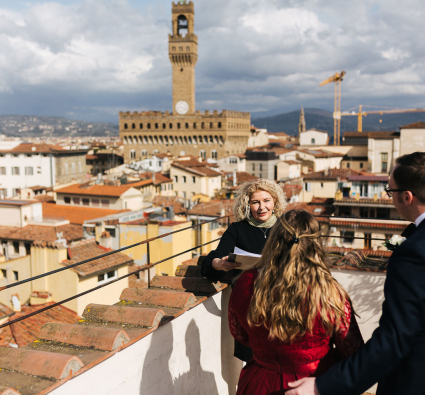 The Tower is also the ideal place for a marriage proposal and to celebrate their own wedding.